THE BEGINNING OF AN AMAZING SHOW

Situated in the centre of Venice, in the same piazza as the Gran Teatro La Fenice and just 250 meters from St. Mark’s Square, Al Theatro Palace is destined to become a point of reference for all those who love art and music and choose to visit Venice.

The four-star hotel is a perfect combination of elegance and excellent customer service. Recently renovated, it boasts the comfort and services of an extremely modern hotel, the timeless charm of its rooms, the strategic and prestigious location and the proximity to one of the most famous theatres in the world. The impressive entrance, next to the Theatre, welcomes guests to the Hotel, whose rooms and suites ensure an unforgettable stay in Venice.

Al Theatro Palace is located in the S. Fantin piazza, next to the La Fenice Theatre and just minutes from St. Mark’s Square, one of the most beautiful and famous squares in the world. Surrounded by museums, shops, and beautiful cafes and restaurants, Al Theatro Palace is right next to the La Fenice Grand Theatre. Its privileged location will allow you to enjoy a stay that will not disappoint your expectations. You’ll be completely captivated by the art and the cultural fervour typical of the Venetian atmosphere, lulled by the notes of great music masters.

May the curtains be drawn.
Al Theatro Palace, with its new furnishings and amenities, can count on its staff’s great experience.
We go out of our way to offer our guests every possible service: booking restaurants, constant updating of city events, booking and buying tickets for the theatrical season, and any other needs to make your stay an indelible experience.

ON THE WINGS OF MUSIC,
IN THE ARMS OF MORFEO

Our rooms are divided into Comfort, Superior, Junior Suite and Deluxe Suite.
They’re all quite spacious and have been meticulously restored and elegantly furnished. Technology and efficiency accompany their discreet elegance and luxury. The result is an impeccable service and complete comfort. 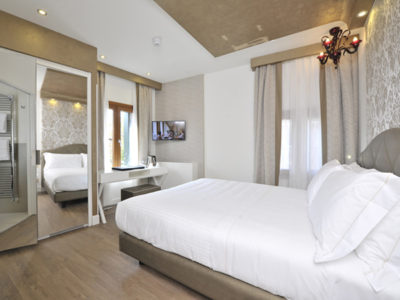 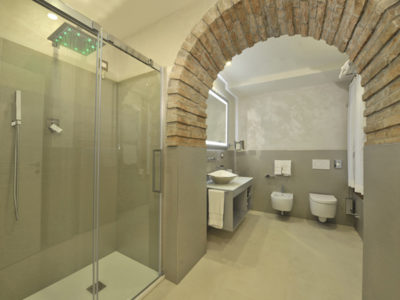 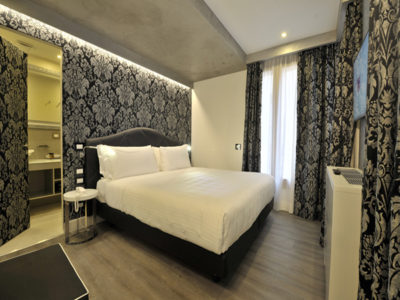 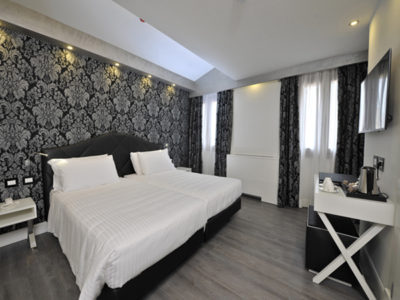 HOW TO REACH US

You can reach the Al Theatro Palace via several means transport means.
Below you’ll find some useful information on how to get to the hotel from the most frequented terminals.

From Marco Polo Airport in Venice
The most convenient way to reach us is definitely via taxis, which in Venice are boats.
Another convenient means is the Alilaguna shuttle, a public service that links the airport to the historic centre.
The hotel is a just a few minutes walk from the San Marco stop.

From the Canova airport in Treviso
In the area adjacent to the arrivals area you’ll find a shuttle bus that leads straight to Venice, in Piazzale Roma. From here, you can reach Al Theatro Palace either by taxi or by public water buses service.
From the Venice Santa Lucia railway station, from Piazzale Roma and from the Tronchetto the most convenient solution is to use a water taxi that will take you directly to the hotel.

A good alternative are lines 1 and 2 of the ACTV, the public service that circulates in the city and connects the centre to the islands. Use line 1 in the direction of San Marco, get off at the Sant’Angelo or Santa Maria del Giglio stop, and it’s then a short walk towards San Marco, direction Gran Teatro la Fenice.
You can also use Line 2, which makes fewer stops, once again taking direction San Marco. Get off at the San Marco Vallaresso stop and continue on foot in the direction of the Accademia.
After roughly 200 meters turn right, towards the Gran Teatro la Fenice. 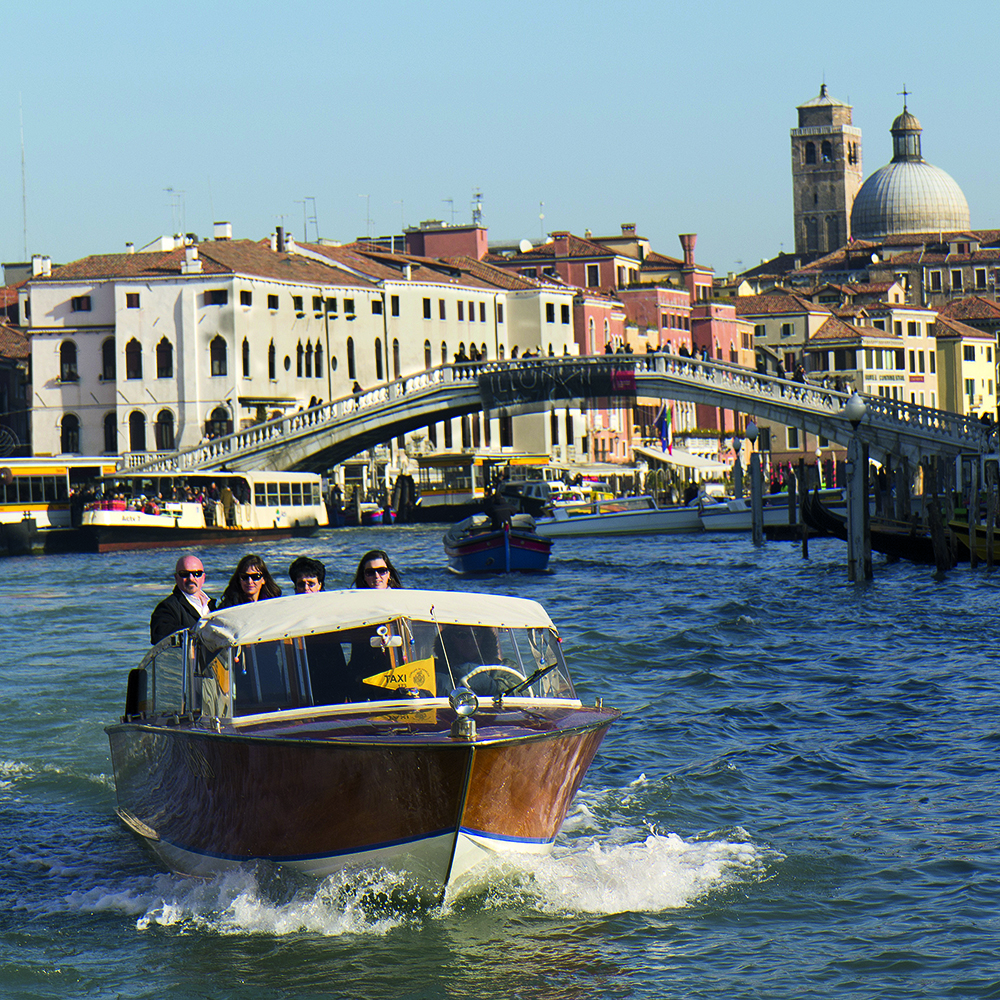 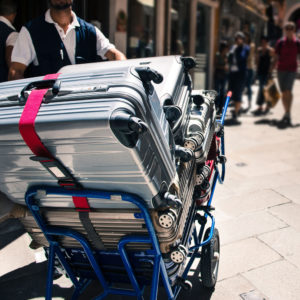 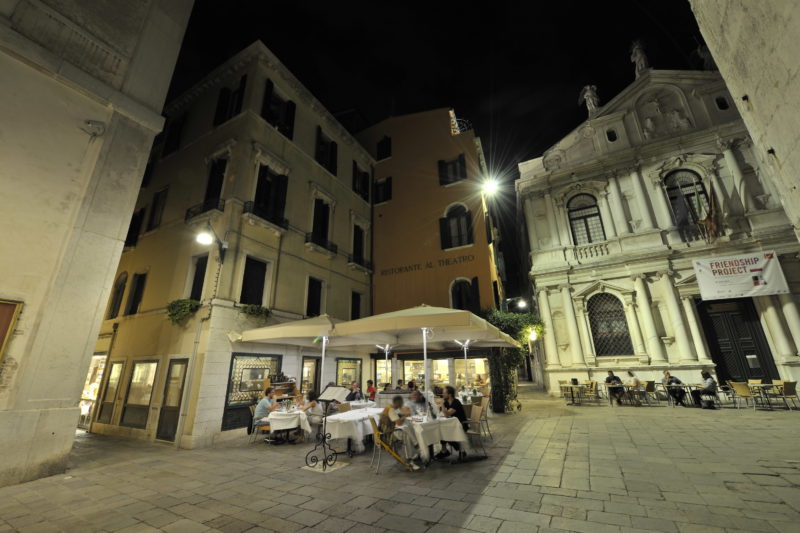 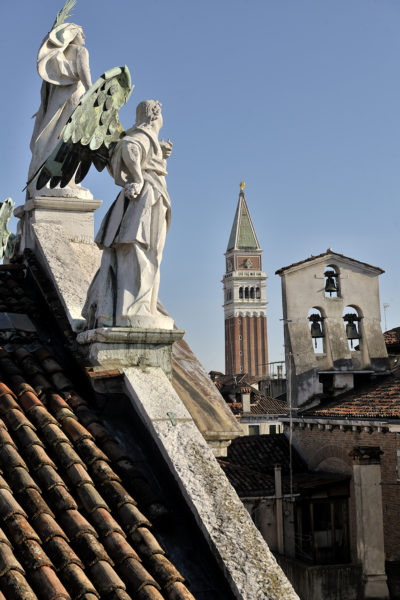 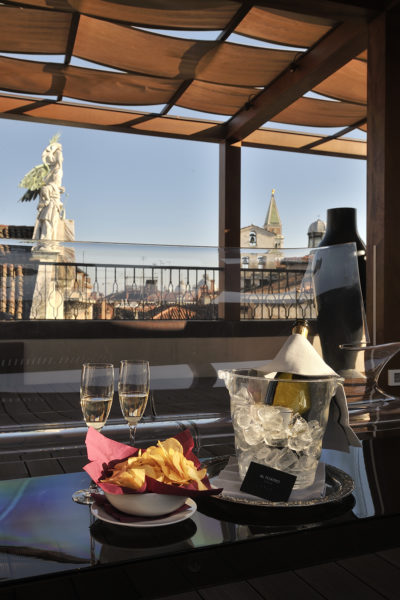 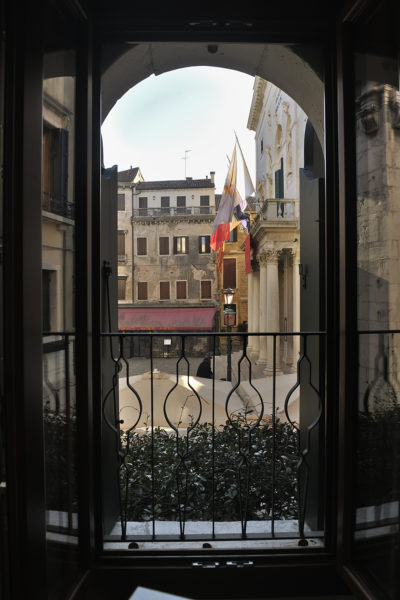 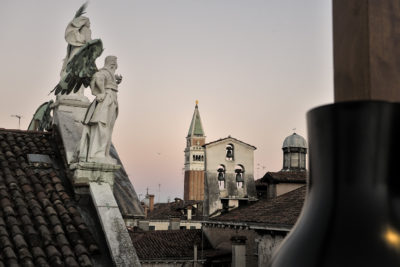 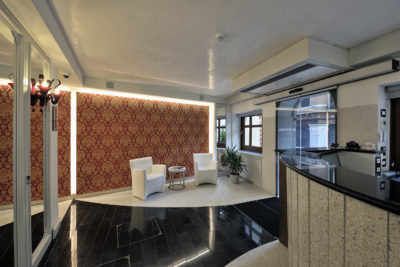 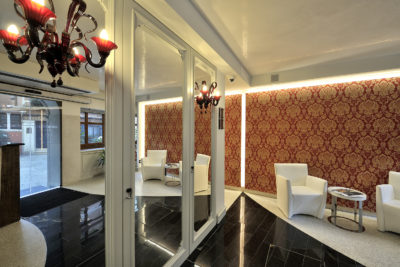 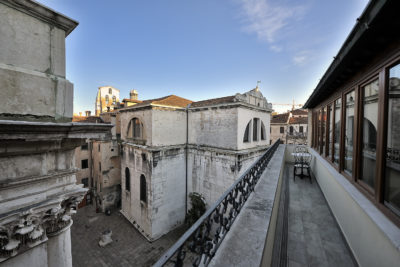 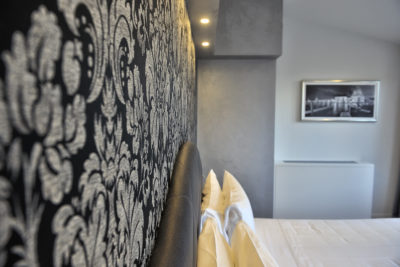 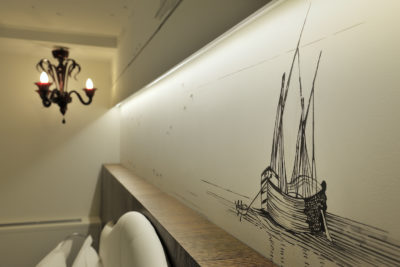 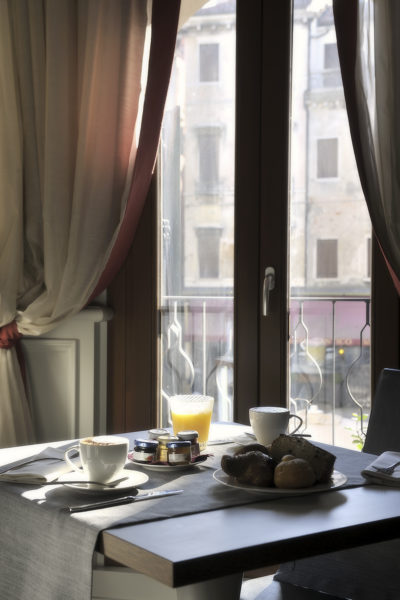 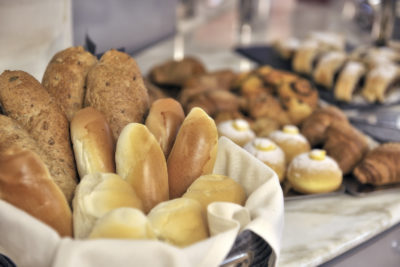 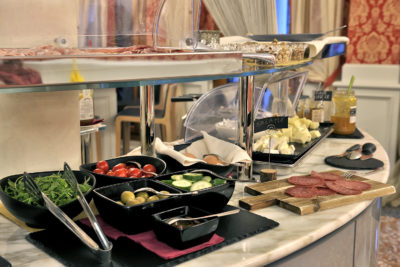 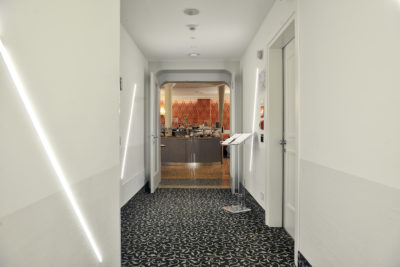 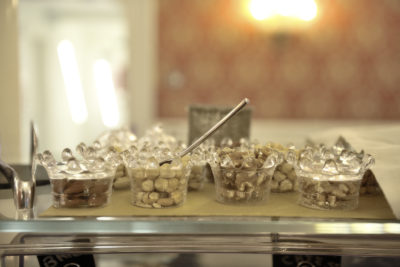 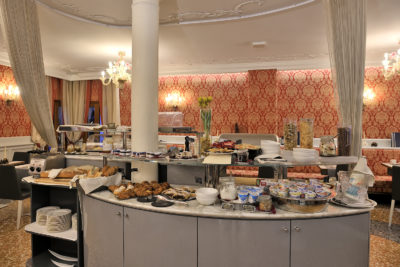 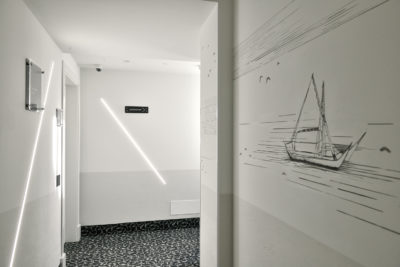